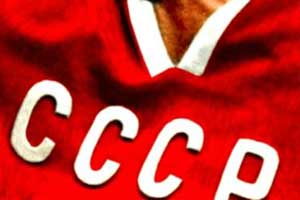 It was one of the biggest phenomena of the 20th century. Based on a unique research, the projects provides a complete coverage of all games, players and tournaments that Team CCCP played in 1954-1991. 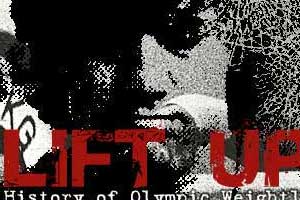 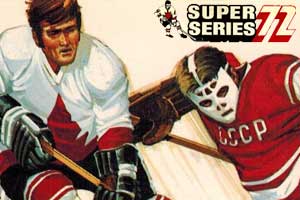 A matter of personal opinion and research on the 1972 Canada vs. USSR Summit Series. Award-winning site dedicated to one of the best international hockey series ever. 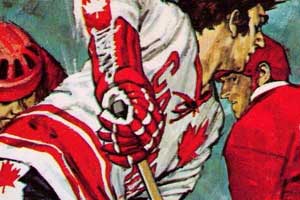 The second encounter between two hockey super powers of the 1970s, overview of the development of "the coolest game on earth" in the 1970s, the WHA and the international hockey and much more. 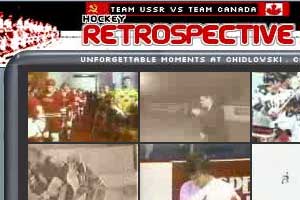 Watch and Listen... Remember and Learn... An educational multi-media library of video and sound clips featuring unforgettable moments of world hockey past. 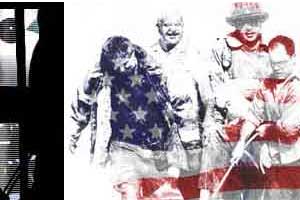 September 11, 2001. Reflection of my personal visual thoughts on the events of the scope I can't even imagine grasping. No comments... 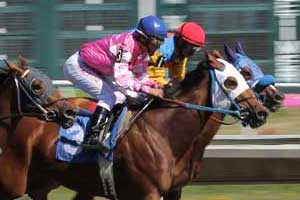 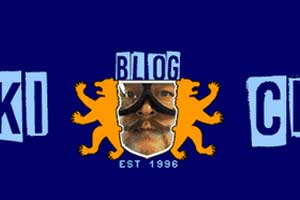 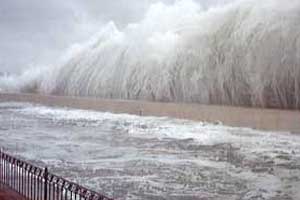 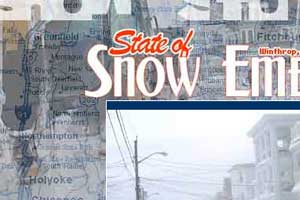 After the storm in January 2005, the State of Snow Emergency was declared in Massachusetts. Author's camera captures the views of the storm in Winthrop. 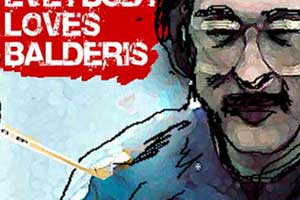 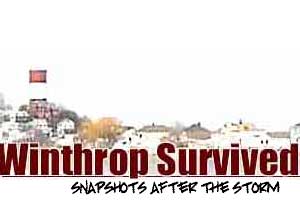 Compilation of snapshots made after the 2001 storm in Massachusetts. Mother nature in action on the New England sea shore. 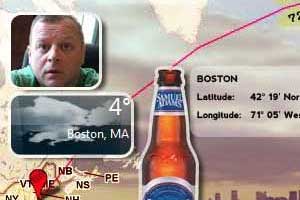 Some experiments in the world of infographics. 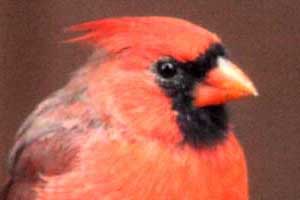 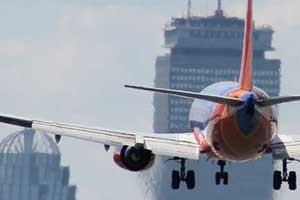 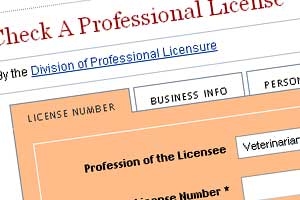 Online system enabling searches of over 1,500,000 professional licenses in Massachusetts. 3,000,000+ requests per month. 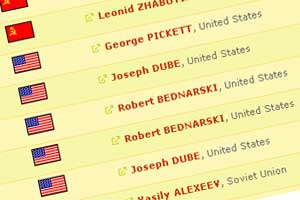 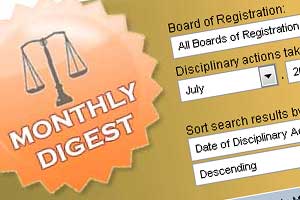 Online search of complaints and disciplinary actions against licensed professionals in Massachusetts. 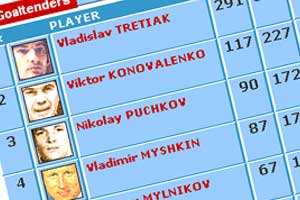 Everything about the biggest hockey phenomenon of the 20th century - Team CCCP. 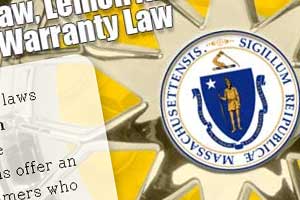 Interactive application to to determine if your vehicle is eligible for Massachusetts' Lemon Law. 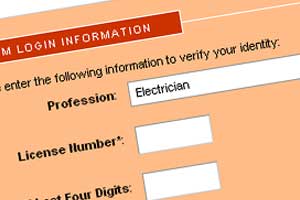 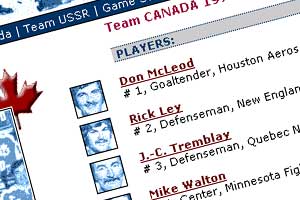 Application generating statistics of Team Canada and USSR players in the 1974 Summit Series . 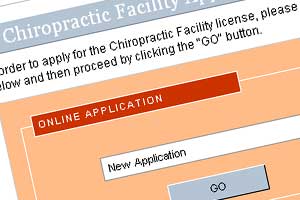 Online application for chiropractic and physical therapy facilities in Massachusetts. 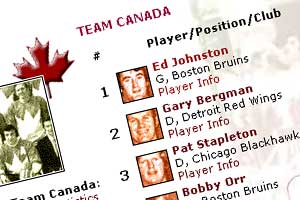 Application generating statistics of Team Canada and USSR players in the 1972 Summit Series .

Chidlovski.Com is a non-commercial independent web site. All materials and projects presented here are results of original in-house production and research.

Please note that there is no need to browse special additions of the latest dictionaries searching for the definition of "chidlovski". Neither Oxford nor Webster's nor any other dictionaries that I know of clearly define the meaning of this domain.

No matter how catchy Chidlovski.Com may sound, it stands strictly for its author's last name.

Established in 1998, Chidlovski.Com went through several re-designs to reflect the new projects and utilize most current technologies and visual design trends.

In a nutshell, Chidlovski.Com is a site about web and application development, history of sports, hockey, weightlifting.